A ceremony was held in the Royal Naval Hospital chapel on Thursday 18 June to commemorate the 200th anniversary of the Battle of Waterloo. The Hospital's first patients after its completion in 1811 were more than 600 casualties from the battle and according to contemporary writings, they were "comfortably provided for".

Cllr Shirley Weymouth, the Mayor of Great Yarmouth borough, laid a wreath by a plaque recording the burial in the Hospital grounds of a number of the Waterloo veterans. 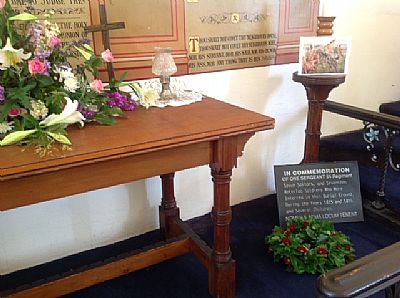 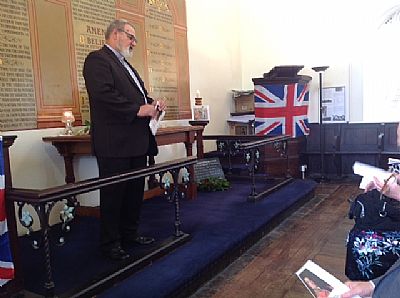